Give a Kid a Camera 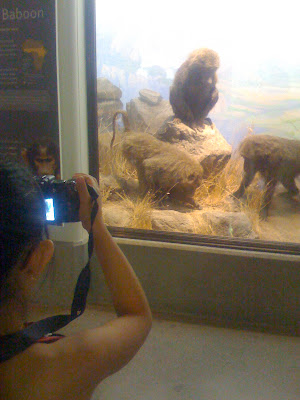 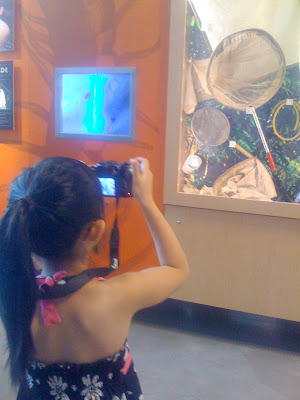 Yesterday Little C. and I went to the science museum as planned. I had shown her once before how to use my camera and told her she was welcome to borrow it, but she was very afraid she would drop it. But once I convinced her it was safe with the strap around her neck, she was a photographic mad-girl. 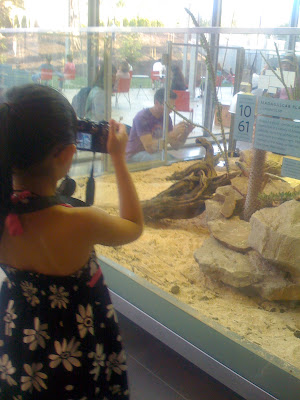 Some of the photos were blurry because it was hard for her to hold the camera and press the button at the same time because her hands are small. But that didn't dampen her enthusiasm much. We also worked out a way for me to hold the camera steady while she pressed the button. Teamwork! Here are some of the highlights: 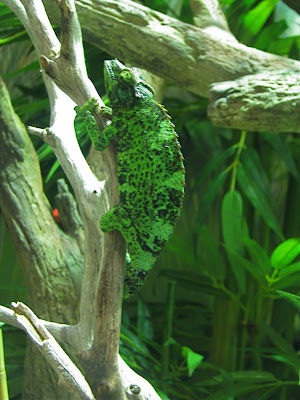 The African chameleon (actually there are three in the exhibit and they are very very fun to watch!) 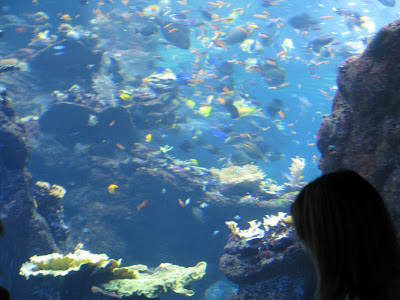 The coral reefs of the Phillipines 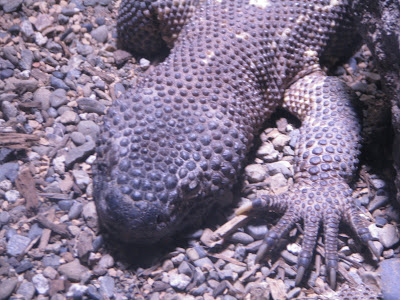 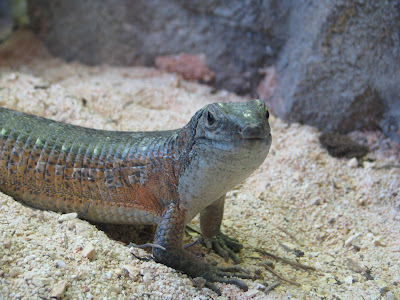 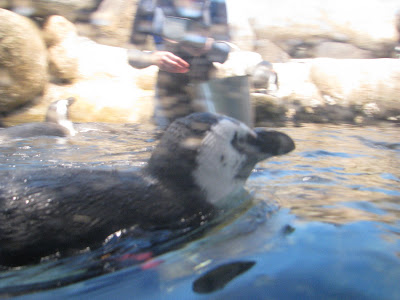 This kid is crazy for penguins 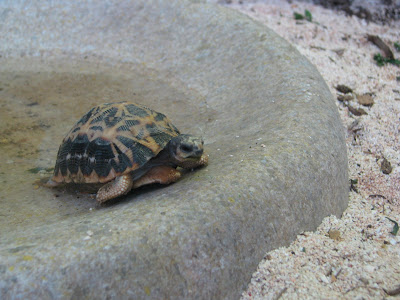 This little guy was one of my favorites 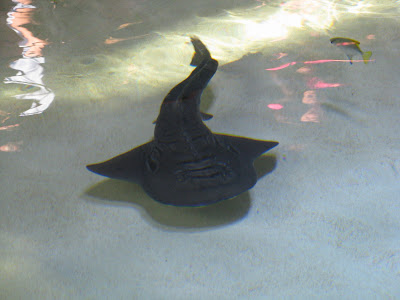 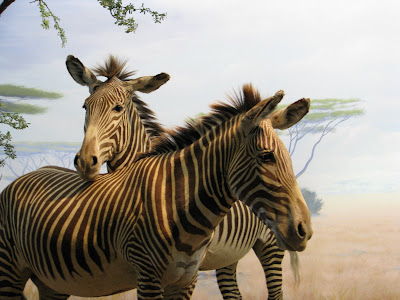 She liked these zebras because they held still while she took her photo (being stuffed, as they were).

After the museum she ate a grilled hot dog that was almost as big as she was.
And then we went to the magic store.

I think we have a future Houdini in our midst.
I think the camera has nothing on the magic store now!

Posted by tangobaby at 9:35 AM

Sounds like she had the time of her young life! And I'm sure it was fun for you as well. It's cute that you were taking photos in tandem. :)

T-baby, you're spreading the wealth right there!

So much fun!!! I love it! These photos are to be cherished!

I'm glad you enjoyed our outing as much as we did! She's really a cutie and so smart! I adore her.